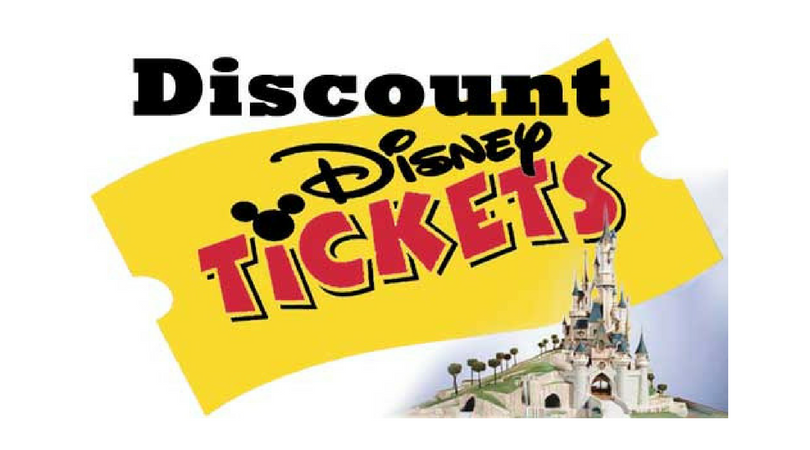 4 Best Tips to Save on Disney World Tickets

If you’re thinking about a trip to the Walt Disney World Resort, Universal Orlando Resort or any of the other theme parks in 2017 or beyond, now is the time to purchase Disney World tickets! Now it’ll cost you $105 and up for a one-day ticket to enter the Disney Magic Kingdom and at least $97 for a single Disney World ticket that gets you into Epcot, Disney’s Hollywood Studios and Disney’s Animal Kingdom.

However, there are several money-saving strategies you can use anytime to make the most of the money you spend on Disney World tickets and your Disney vacation in general.

1. Buy from an authorized reseller

You’ll save a few bucks off ticket prices if you purchase your theme park tickets through authorized resellers, which has received positive reviews. Those who buy their tickets through this reseller can have them sent in the mail or pick them up at the parks themselves.

2. Be smart with the travel dates

Ever since Disney World implemented the surge pricing system, tickets have become much pricier — depending on the season you go. One-day Disney Magic Kingdom tickets can go for as much as $124 on peak days and $114 at the other three them parks. To save on one-day admission, use the ticket calendar to your advantage by seeking out days listed as “Value,” during which tickets are from $97-$105. Those days are in late August and most of September.

Disney World ticket offers discounts to those who live in the Sunshine State. Florida residents can take advantage of limited-time offers like specially-priced three- or four-day tickets for select dates, though some blackout dates apply. Floridians also have the option of buying a less-expensive annual pass.

If one day isn’t enough for you to explore the parks, buy a multi-day pass. You’ll save a few dollars per day on each ticket, compared to buying only a one-day ticket. For example, a single-day Disney Magic Kingdom ticket is priced from $105, but a two-day ticket costs $202 per day. It’s not a huge savings, but when you multiply that across a family of four, it adds up.