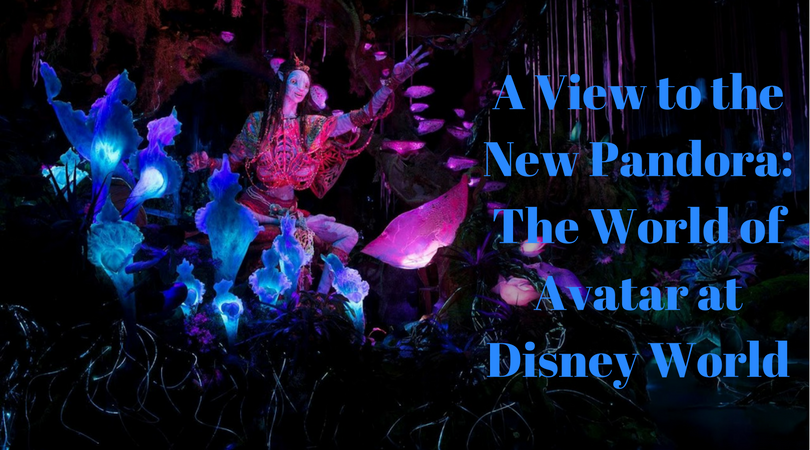 A View to the New Pandora: The World of Avatar at Disney World

Walt Disney World for decades has brought us face-to-face with our favorite movie characters. But in its new “Avatar”-themed land at Disney’s Animal Kingdom, the stars of the show are the stunning visual effects — soaring banshee flights, hovering mountains covered with waterfalls, a jungle of otherworldly, tropical-colored plants.

Disney on Saturday provided a sneak-peek media tour of Pandora: The World of Avatar, which has its grand opening May 27.

A look of Pandora World at Disney Animal Kingdom

The Shaman at the Na’vi River Journey – Pandora World

Guests will come face-to-face with the movie’s Na’vi aliens a few times in the themed land’s dark ride. You have fleeting encounters with them in a second, more thrilling attraction.

But don’t expect any character meet-and-greets with the Na’vi. After all, these are creatures who shied away from humans in the “Avatar” movie. “It’s not as simple as a guy painted blue waving around in a costume out here,” Rohde said.