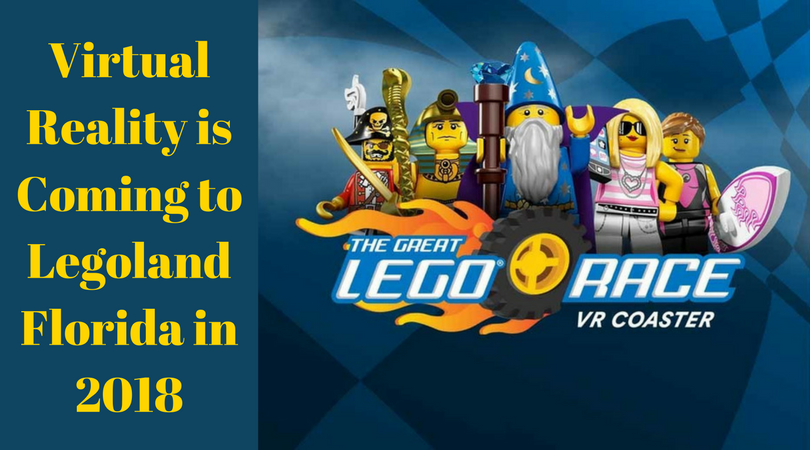 Virtual Reality is Coming to Legoland Florida in 2018

Virtual reality is coming to Legoland Florida. The Winter Haven theme park is revamping its existing Project X roller coaster into a new experience called The Great Lego Race VR Coaster, which is set to debut next year.

While wearing VR headsets, riders will be placed in the driver’s seat for an “exciting, high-octane” race through a world made of Lego bricks.

The revamped attraction will feature racers pulled from a lineup of Lego minifigures such as Surfer Girl, Pirate Captain, Trendsetter, Pharaoh and Wizard. 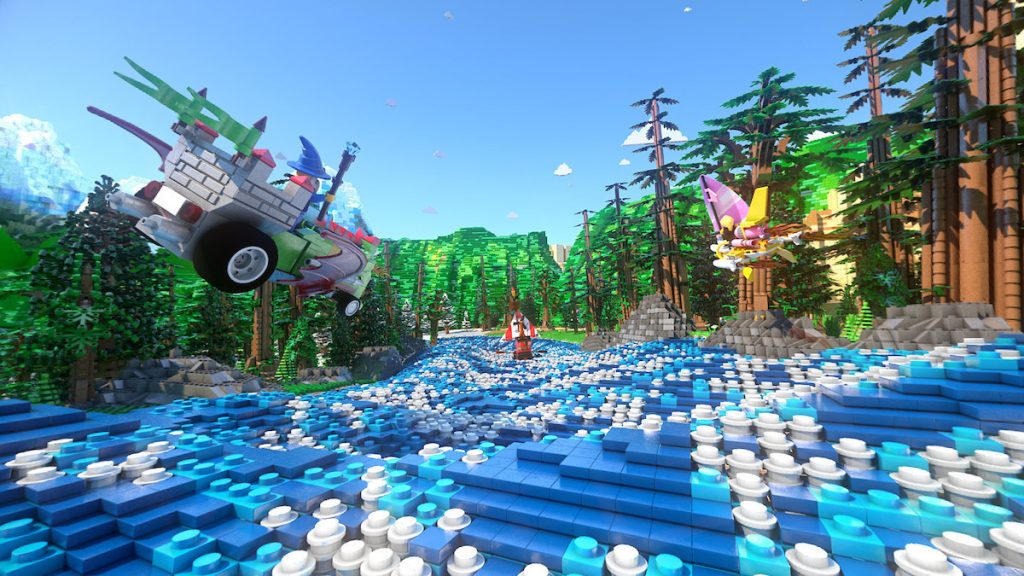 “The Great Lego Race was inspired by the way kids play with Lego toys at home,” said Candy Holland, senior creative director for Merlin Magic Making. “It’s a unique Lego adventure that lets kids enter an epic imaginary world made entirely from Lego bricks, featuring a host of different themes and fun Lego characters, all mixed up together.”

The ride’s overhaul will include the sounds of roaring engines at the entrance. The coaster’s queue will be pre-race space where pit crews for the five Lego racers are preparing for the competition. Hands-on activities are being added for folks waiting to ride.

The ride includes a feature that allows riders to shoot at virtual targets by pressing a button on the headset.

Load times can be slower on some VR rides. Employees need time to clean headsets between uses, and riders need time to get them snugly into position.

Legoland’s new attraction is recommended for ages 6 and older. Riders may experience it without the headset if requested, which also is an option on SeaWorld’s renovated Kraken.